Did you know that the state of Iowa has several caves? Iowa has more than 1,000 caves, hidden out of sight, protected by their ruggedness. Many are open for exploration by the public. Here are some of the most popular in Iowa: 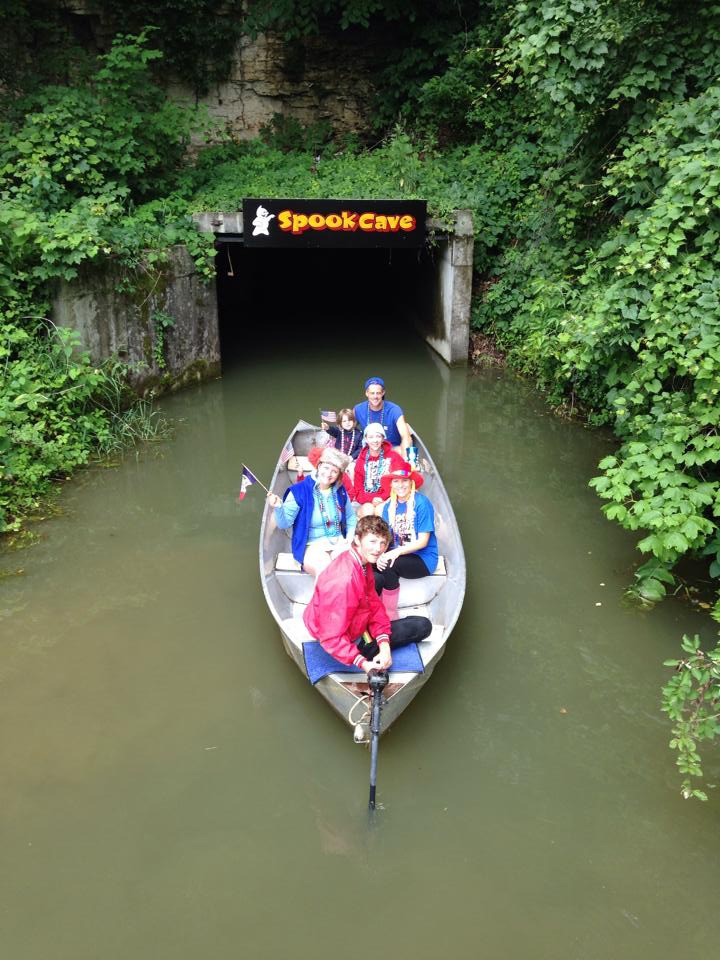 The only way to explore this cave is by boat! Guides explain the discovery, development and history of the natural limestone cave and surrounding area near McGregor. There are plenty of opportunities to photograph natural formations inside the fully-lighted cave. The temperature inside is always 47 degrees.

Probably Iowa’s most unique state park, the Maquoketa caves vary from the 1100’ Dancehall Cave with walkways and lighting system to Dugout Cave. A trail system connects the caves, formations and overlooks. Trail highlights include the dramatic “Natural Bridge” and “Balanced Rock.” 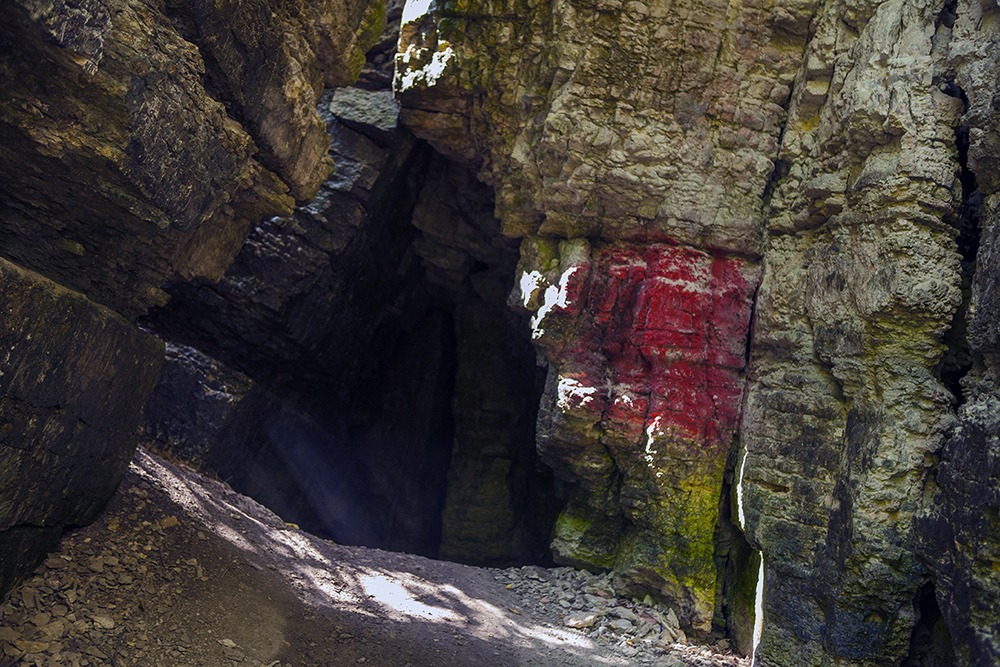 This cave in Decorah is famous for its rare ice deposits that exist until late summer. The ice is formed when the chilly air of winter lowers the rock temperature. Surface water seeps into the cave in the spring and freezes upon contact with the still-cold walls. The ice reaches its maximum thickness in June.

Miners discovered this cave near Dubuque in 1868 while drilling for lead. Crystal Lake Cave was opened to the public in 1932. Tour guides lead visitors on a 30-45 minute adventure inside the cave where the temperature is always 52 degrees. 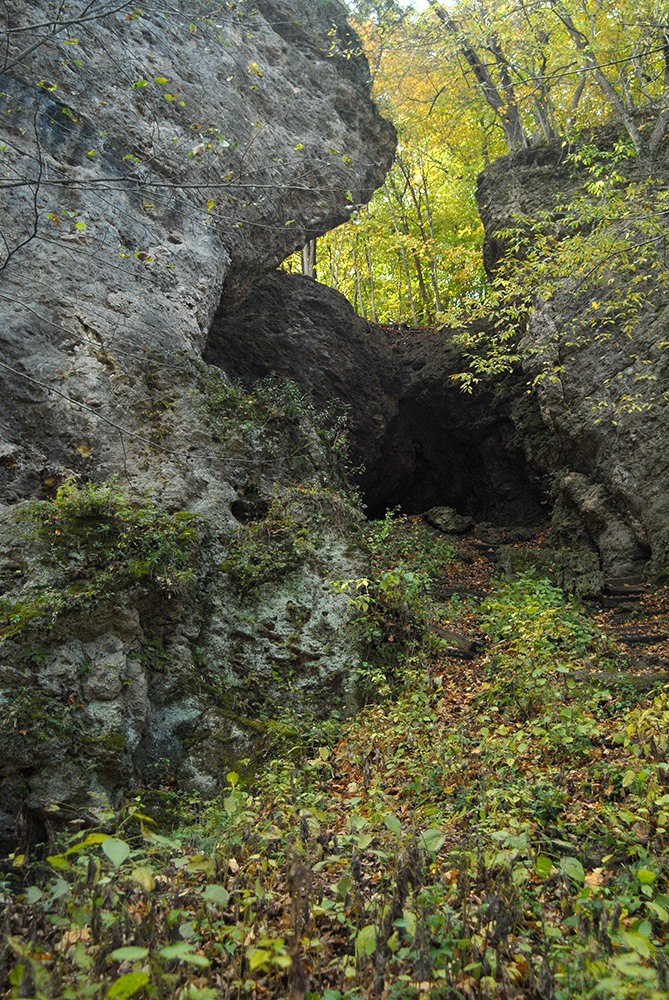 According to the Iowa Department of Natural Resources, a trip to Wapsipinicon State Park near Anamosa isn’t complete without visiting bowl-shaped Horse Thief Cave. Legend has it that two horse thieves used this cave for their camp. There’s also the Ice Cave, which offers cool temperatures in the heat of the summer.